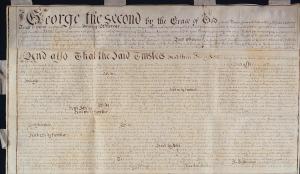 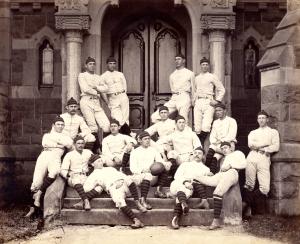 “Whether it is an autograph book with Woodrow Wilson’s inscription or a freshman ‘dink’ cap, all of this material contributes to understanding of what Princeton was and how it came to be,” said Linke. “While some things remain the same, the institution has undergone tremendous change, and where we are today is not what we will be in the days ahead.” 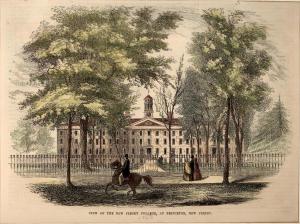 As a special feature of the exhibition, the 1748 charter of the College of New Jersey will be on view to the public Feb. 20-21, May 29-30 and Oct. 10. The two-foot-wide parchment bearing the seal of the province of New Jersey is the founding document under which the University operates even today. Rarely taken out of climate-controlled storage, the charter is a magnificent piece of Princeton history, according to Linke.

The University Archives officially was established in October 1959 by President Robert F. Goheen to collect records created by University faculty, staff and students. These records document University administration, the development of academic departments and programs, as well as student life. Housed in the Seeley G. Mudd Manuscript Library since 1976, the University Archives consists of more than 15,000 linear feet of records and services more than 5,000 researchers each year.

Linke noted that the number of records and other materials collected by the University Archives — from within Princeton as well as from alumni, families and outside donors — continues to grow. He said the anniversary celebration is intended to raise further awareness about its role in preserving the University’s history.

“We want to be part of the life of the University and document what goes on here,” Linke said. “In the course of our day-to-day work, people sometimes don’t think what they’re doing is historical. But there are shelves of books showing that people are interested in what happens at Princeton University in all its aspects — not only what the president’s office or admission office is doing, but what’s happening on the playing fields, what’s happening in student life or how undergraduate life is changing.” 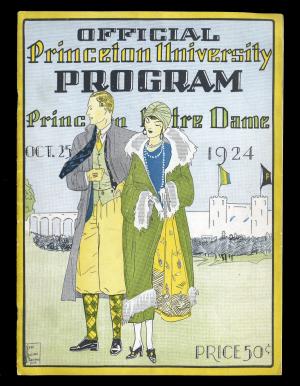 More images from the exhibition are included below: 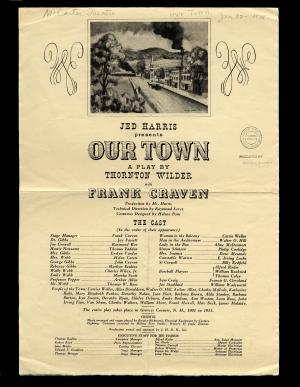 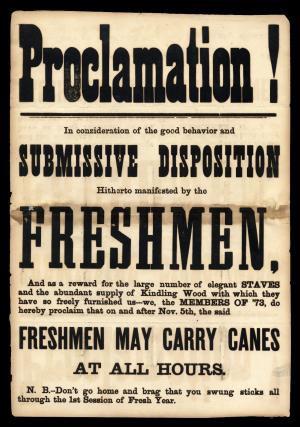