Posted on October 7, 2015 by Rare Books and Special Collections 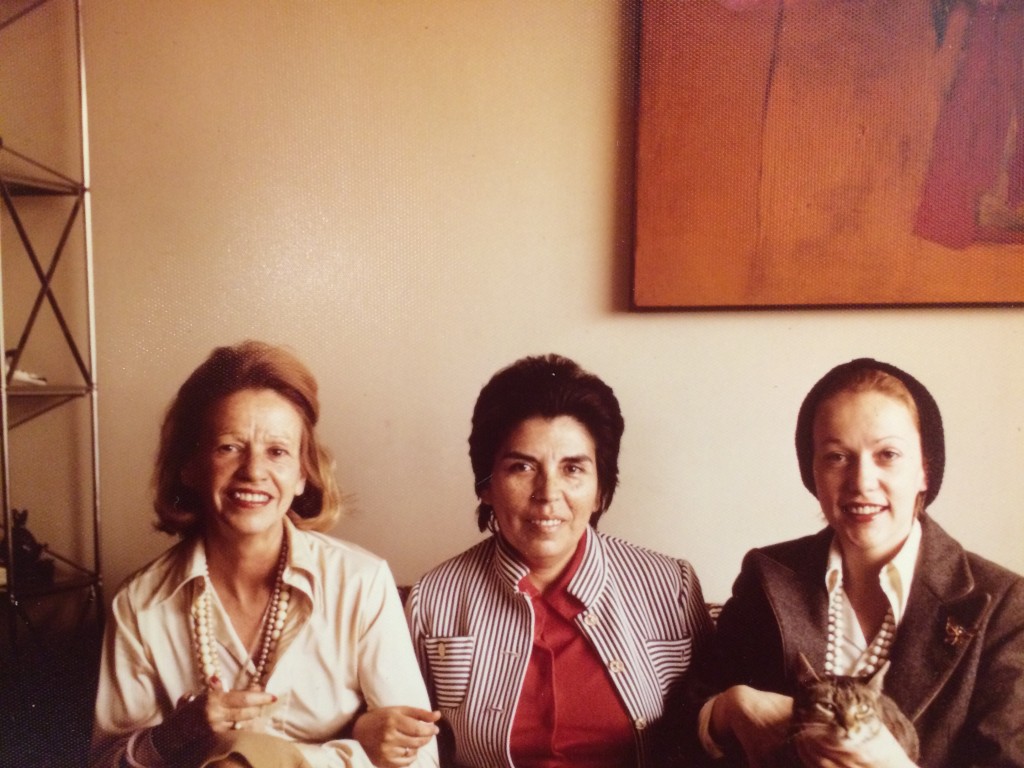 The collection consists of twenty-four audio cassette recorded interviews conducted by Thomas Colchie (Princeton University alumnus, Class of 1964) of or about Brazilian writer Jorge Amado. Recordings include interviews with Jorge Amado and other writers and artists speaking about Amado. Also includes photocopy documents about Amado’s political involvement as an elected representative in Brazil’s National Constituent Assembly from 1945-1947, and photocopy documents of Brazil’s National Intelligence Service (SNI) file on Amado.

The Vuelta Editorial Files is comprised of the publishing files of Vuelta (1976-1998), the Mexican journal of literature, politics, art, and cultural commentary. Includes author files, correspondence between editors, writers, translators, scholars, and rights publishing companies, and administrative and project files. Includes original and photocopy typescript and handwritten manuscript submissions of articles, interviews, translations, narrative, and poetry. Related research materials such as press clippings and printed material are also found in the author files and correspondence. Included in the files are documents relating to Encuentro Vuelta – El Siglo XX: La Experiencia de la Libertad, a televised conference series program organized by Vuelta in 1990 about the rise of socialism in Eastern Europe. Series 6 includes various booklets and speech materials from the Nobel Prize ceremony in 1990, the year Octavio Paz was awarded the Nobel Prize in Literature.

Dated 1832, this manuscript consists of twelve apparently unpublished songs by songwriter and theater manager, Thomas John Dibdin (1771-1841), composed in 1832, a year before he issued his collection of songs entitled “Last Lays of the Last of the Three Dibdins” (London, Harding and King, 1833). None of these songs appears to be in that collection; and a later hand has written “all unpublish’d 1851” above the title. The songs in this collection include “The Deserted Village” (ff. 3-4), “The Runaway” (12-13) and “Bacchus was a Gentleman” (16-17), among others.

This account book, dating from 1860-1871, charts the rising fortunes of the Nevada City, California mining firm of Allen & Smith, formed by Henry Smith and Thomas Allen in April 1860. The ledger documents the company’s founding, the discovery of gold in May 1861, and the firm’s expansion with the opening of store in late 1862.

Series 6: September 2015 Accession, 1971-2004, includes records that represent a broad range of the ACLU’s activities in the late twentieth and early twenty-first century. In particular, this series documents the ACLU’s Lesbian, Gay, Bisexual, Transgender and AIDS Project; Racial Justice Program; Speech, Privacy, and Technology Project; Women’s Rights Project; and the office of the Legal Director. To a lesser extent, this series includes records from the Reproductive Freedom Project and National Prison Project.

Series 16: 2015 Accession, 1975-2015, consists of three boxes of notes, reports, government documents, briefs and other legal materials, correspondence, memoranda, and instructional materials (produced by the American Indian Lawyer Training Program, Inc. and the Indian Law Support Center of the Native American Rights Fund, among others). These materials pertain to the protection of natural resources, religious freedom, the Indian Child Welfare Act (ICWA), the Native American Grave Protection and Repatriation Act (NAGPRA) and repatriation issues more broadly, and other issues of concern to the AAIA. The series also contains two boxes of packets from the AAIA’s board meetings and teleconferences.