Posted on February 8, 2017 by Rare Books and Special Collections 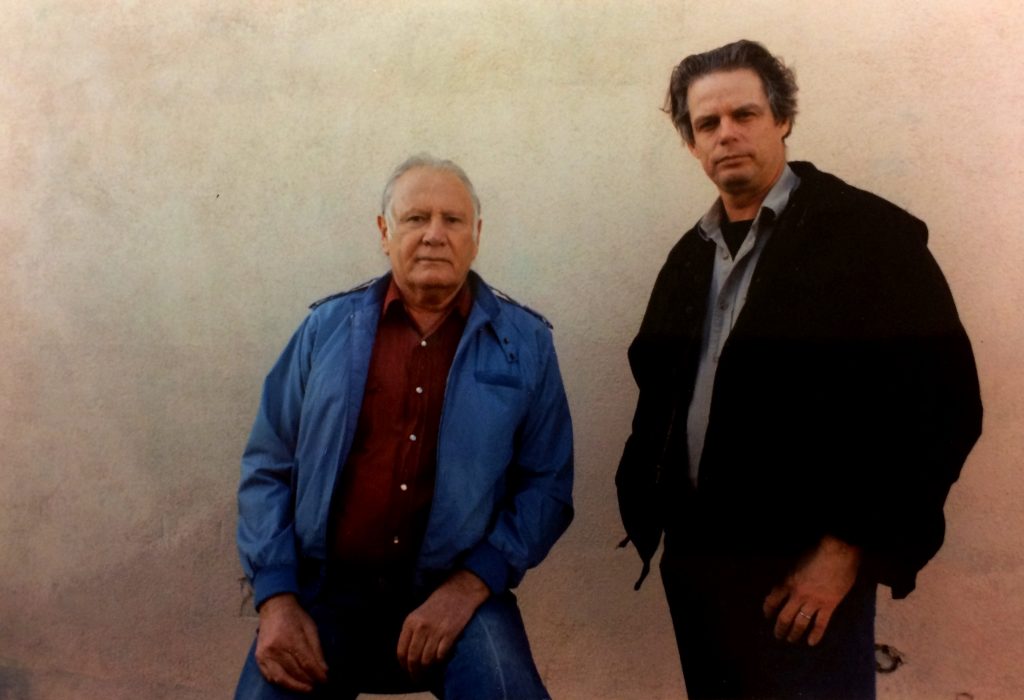 Marc Gaede (1946- ) is an American photographer, environmental activist, and teacher based in California. The collection consists of Gaede’s black-and-white photographs of the American West and Southwest, correspondence, contracts, and other working files primarily related to his books on photography, archaeology, and conservation, and a large group of working files, which include audiovisual and digital materials, for a biography project Gaede collaborated on with Hunkpapa Lakota Sioux activist Robert Sundance (1927-1993).

Consists of an open collection of photographs by American photographer J. A. Johnson, who was active in the early 20th century. Subjects include American Indians, primarily chiefs from the Sioux Nation, and cowboys in the American West.

Includes an assembled collection of Reinaldo Arenas materials purchased by Princeton University Library. Materials include correspondence between Arenas and his editor at Penguin, Kathryn Court, a correction list for Farewell to the Sea, publicity photographs taken by Arenas’ close friend, Lázaro Gómez Carriles, and a photocopy of Arenas’ last living will.

Robert B. Klausner (1926-2016) was a political activist who supported Bill Bradley’s bid for president in 2000. The collection consists of Klausner’s records related to the overall finances of Bill Bradley’s presidential campaign and to fundraising events in California.

Bruce and Beatrice Blackmar Gould were co-editors at the Ladies’ Home Journal from 1935 to 1962. Their correspondence includes letters between Bruce and Beatrice about their co-editorship and co-authorship, letters with writers for the Ladies Home Journal, and letters from actresses about the Ladies Home Journal. Also included is a collection of letters about Marion Crawford’s book The Little Princesses, a few of Beatrice’s speeches, and miscellaneous printed matter. The finding aid now contains a complete folder inventory.

Recent additions to this open collection of letters and memorabilia of American war correspondent, journalist, and novelist Martha Gellhorn (1908-1998) include approximately fifty letters from Gellhorn to her adopted son, George “Sandy” Gellhorn, written from Kenya, England, Germany, and the United States in the late 1960s and early 1970s, along with a portrait sketch of Gellhorn and a group of badges, pins, and dog tags from her time as a war correspondent during the Spanish Civil War and World War II.