Posted on October 5, 2017 by Rare Books and Special Collections 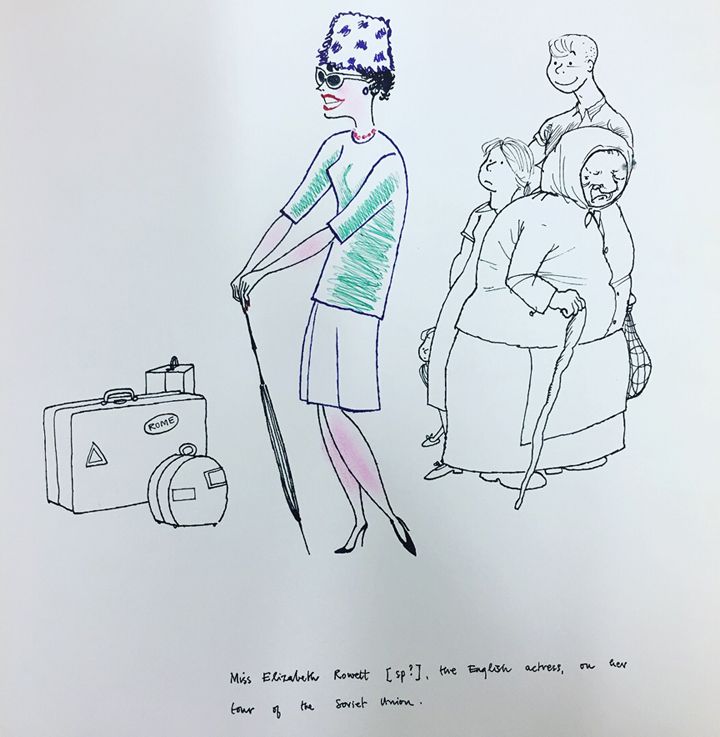 The collection consists of the personal letters, household notes, religious records, military and commercial reports of The Mucker, an immigrant German-Brazilian religious community who lived in southern Brazil in the mid to late 19th century.

Among the earliest letters are those sent by German families in the 1850s to their kin who immigrated to southern Brazil (later followers of the Mucker). These letters detail quotidian life on both sides of the Atlantic. A large correspondence exists in the Schnell family letters, mainly authored by Carlos Jacob Schnell, a soldier fighting in the war against Paraguay (1865-1868). Schnell writes in the German-Brazilian dialect, Hunsrücker, to his parents who later became part of the Mucker community, detailing personal and military travails.

Other letters and notes include those drafted by the Mucker leadership including a lengthy report on the movement by João Jorge Klein in Hunsrücker and in Portuguese. Military reports and memos detail the attack against the Mucker, known as the Revolt of the Muckers, which resulted in a military attack against the community and its leader, Jacobina Mentz Maurer. On July 19, 1874, provincial and imperial troops, supported by locals, attacked Maurer’s house and set it on fire during a meeting. Dozens of Mucker followers died in the attack. Mentz Maurer escaped with her newborn child and hid in the nearby woods. Two weeks later, locals colonists and soldiers found and killed the group.

Consists of ten letters and an inventory related to a coffee plantation owned by François Faure in the Dondon parish of Saint-Domingue, a French colony on the portion of the island of Hispaniola (Taíno: Haiti) that became the Republic of Haiti in 1804. The collection documents the plantation’s operations under the management of Faure’s nephew Pierre Faure and a Monsieur M. Fauquet during Faure’s absence in the 1760s. The materials in this collection provide a detailed account of the operations of a large colonial coffee plantation in the mid-18th century; they also contain evidence of the practice of marronage and other tactics of resistance to slavery in pre-revolutionary Haiti.

An assembled collection of materials purchased by Princeton University Library regarding feminist poet, writer, photographer and social activist Margaret Randall. Materials include typewritten and printed materials pertaining to Randall’s writings and correspondence with British dramatist Arnold Wesker. These materials supplement the Selected Correspondence of Margaret Randall collection which were acquired from Randall in 1999.

A recent addition to this open collection of manuscripts, correspondence, and artwork related to English and American literature from the fourteenth century to the 1940s, is a group of manuscript poems and short prose writings from the 18th and early 19th centuries, including poems by David Mallet (1705-1765), Jonathan Shipley (1713-88), George, Lord Lyttelton (1709-73), and others.