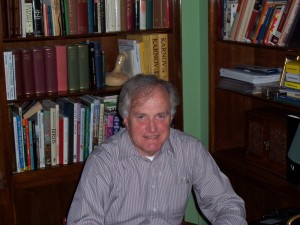 James Massey, pioneering coding and information theorist, passed away today June 16, 2013 after a battle with cancer.

An extended interview can be found in