This is like a weird hybrid decomposition of my experiment 5 (visual proposal). It is Humument-esque, an attempt to visualize lyrics of Blakroc and get closer to the creative aspect of my final project. Using word clouds of all the lyrics in the entire album, applying Phillips-type of washing out certain text, hoping to create a Shapton-influenced objectification of lyrics on paper.

Please click on the link above to see my reimagined version of Experiment 4: Self Representation.

I am telling a story of my day, where I go through regular Princeton struggles, and then find comfort in something I love. I decided to use the form of snapchat (which is a telephone app where one takes pictures, adds comments, draws pictures, and sends it to friends. The picture disappears after up to 10 seconds both from the friend’s telephone and the sender’s telephone). I picked this medium, since people my age often use this method of communication, and add a visual image of themselves to their messages to each other.

I think snapchatting is both a more intimate mode of communication, due to the inclusion of one’s own image, and a more distrustful method of communication, since the receiver does not get to keep the message. I could not capture that effect in this project unfortunately, since the images need to stay on the paper for grading. However, in an ideal context, I would like to create a comic strip that only exists for up to 10-ish seconds.

I put in explanatory, and emotional emoticon-type things in my first draft of Experiment 6, and then edited them all out. I think I finally learned to edit down, and to have faith in the images to carry the intended meaning on their own. I hope this reflects my growth through the experiments in this class.

I had a great time creating this [and so did my snapchat friends]. I hope you will too.. 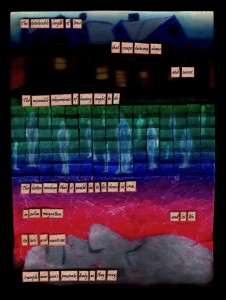 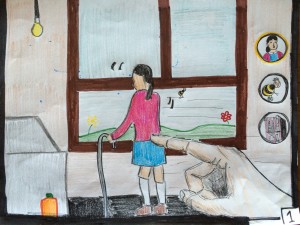 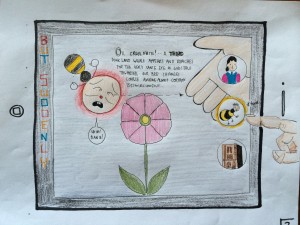 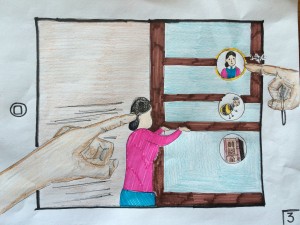 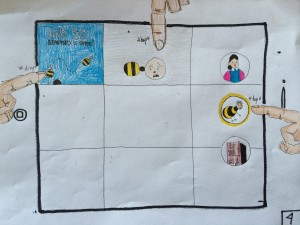 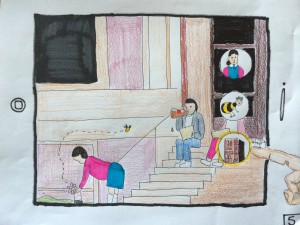 If something is occluded, our imagination fills in it the endless possibilities of the hidden interior.

The figure from experiment 5 reminded me of paper dolls, but the most boring paper dolls imaginable. How to add content? Occlude. 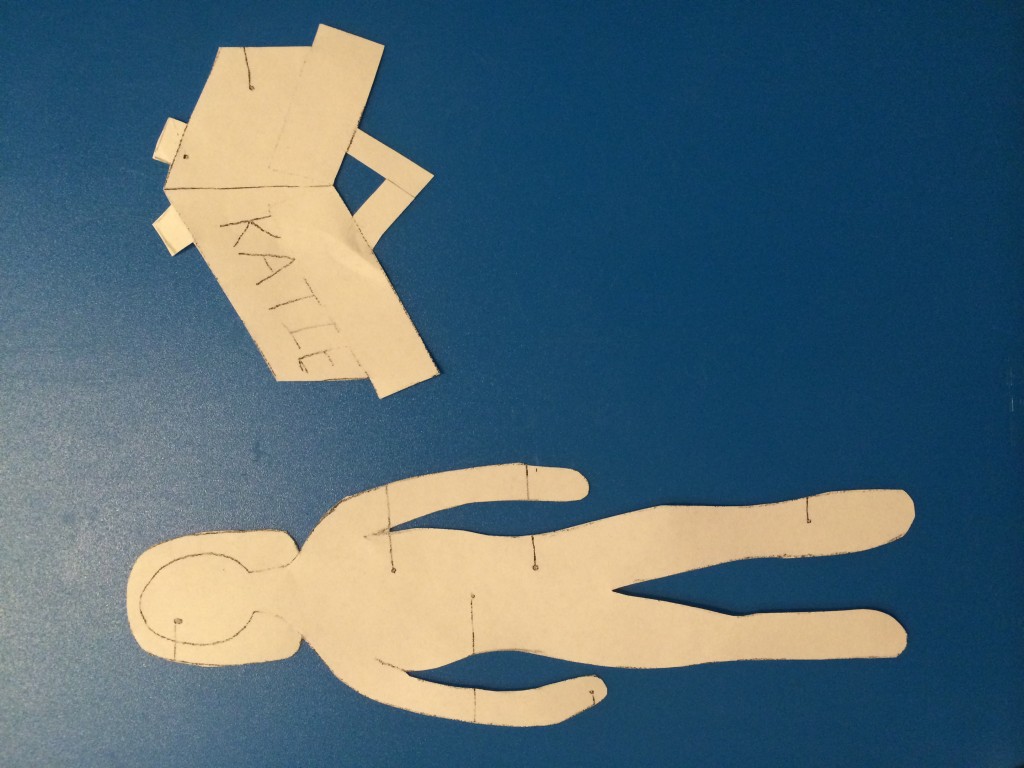 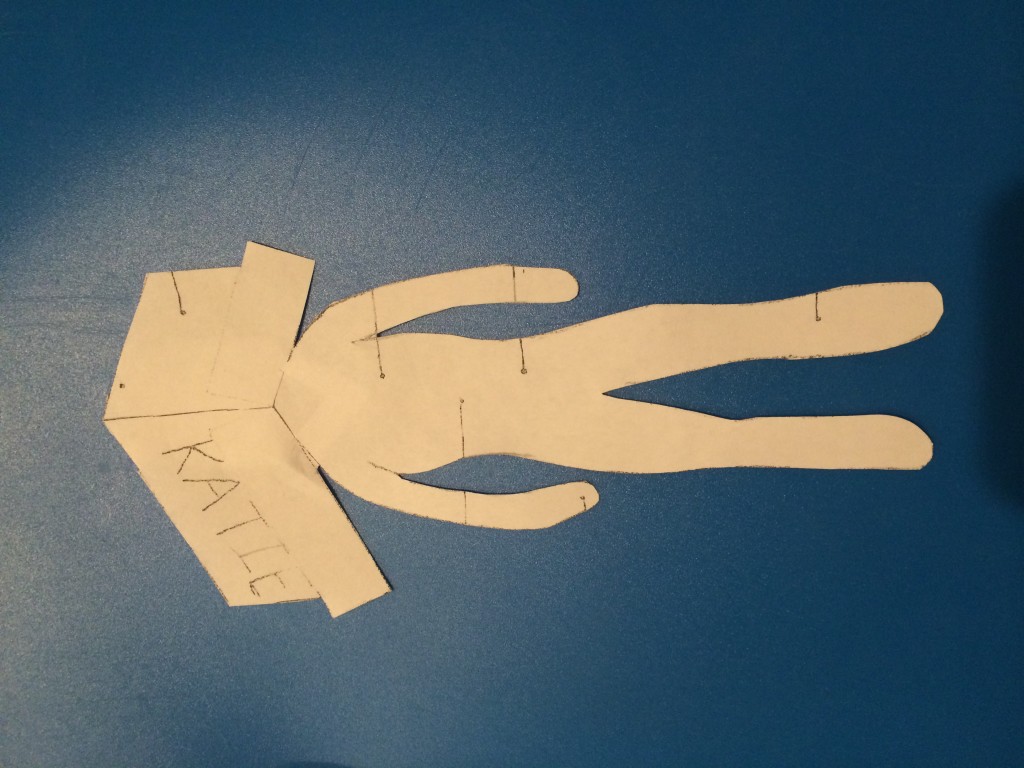 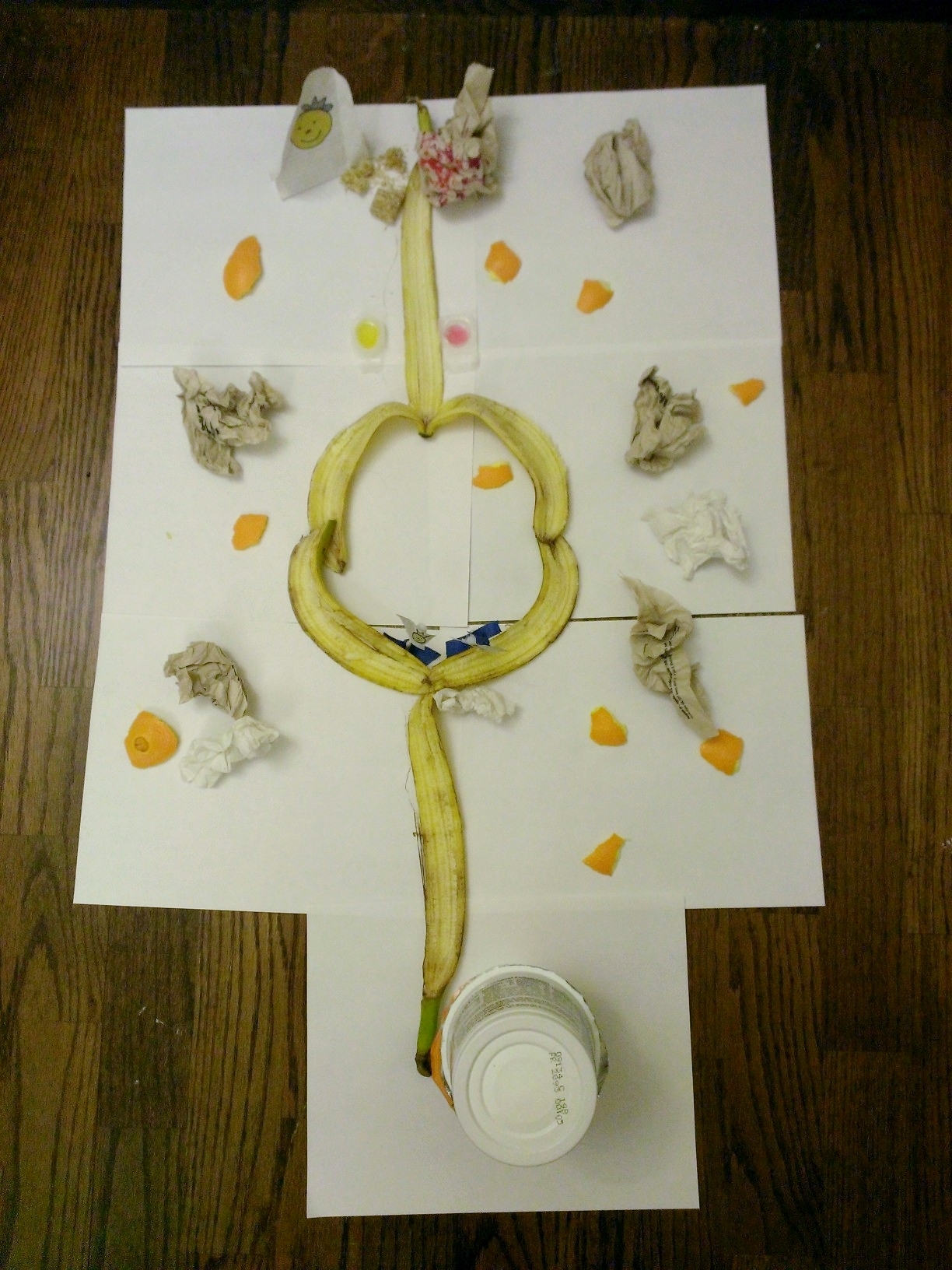 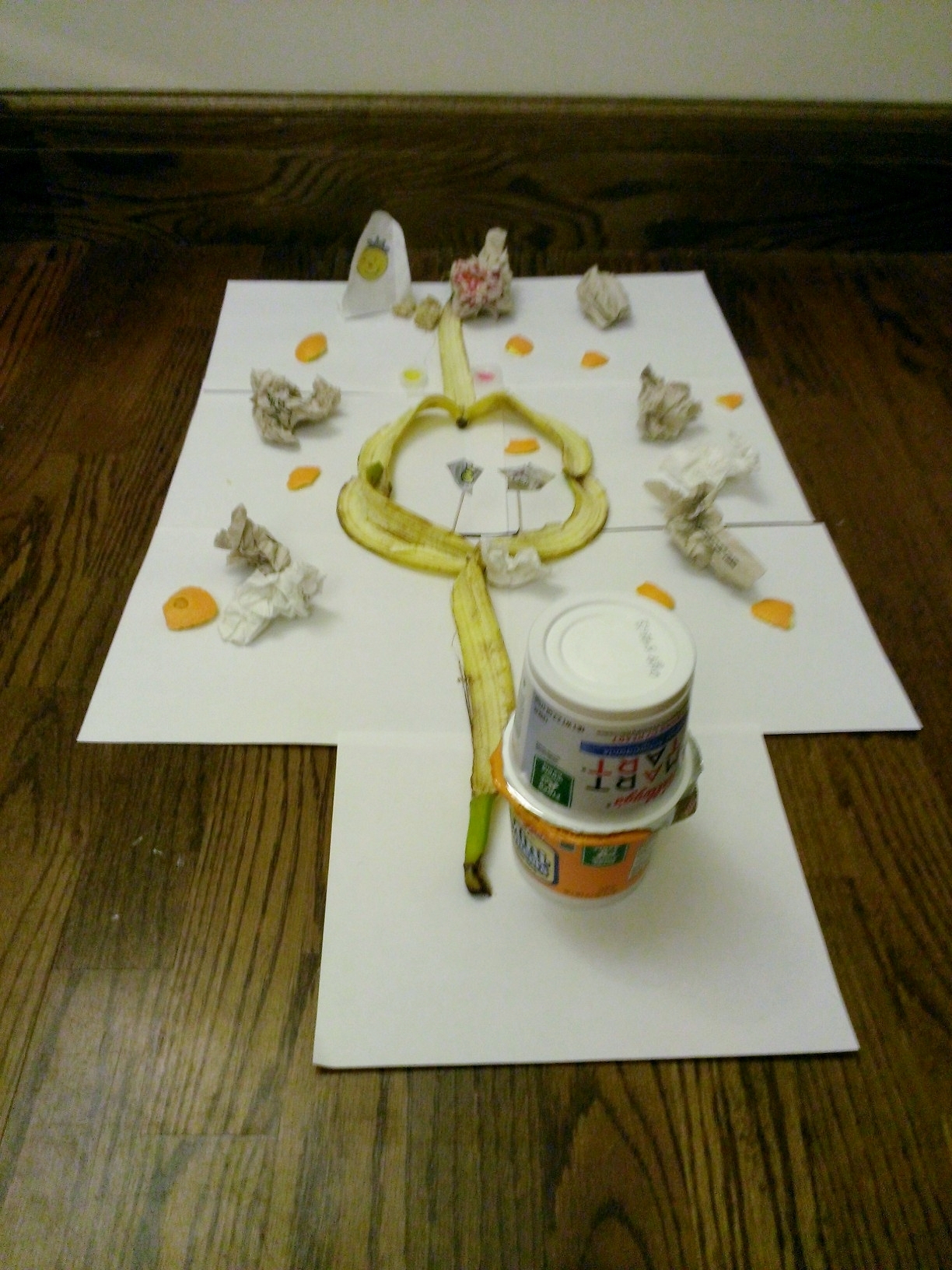 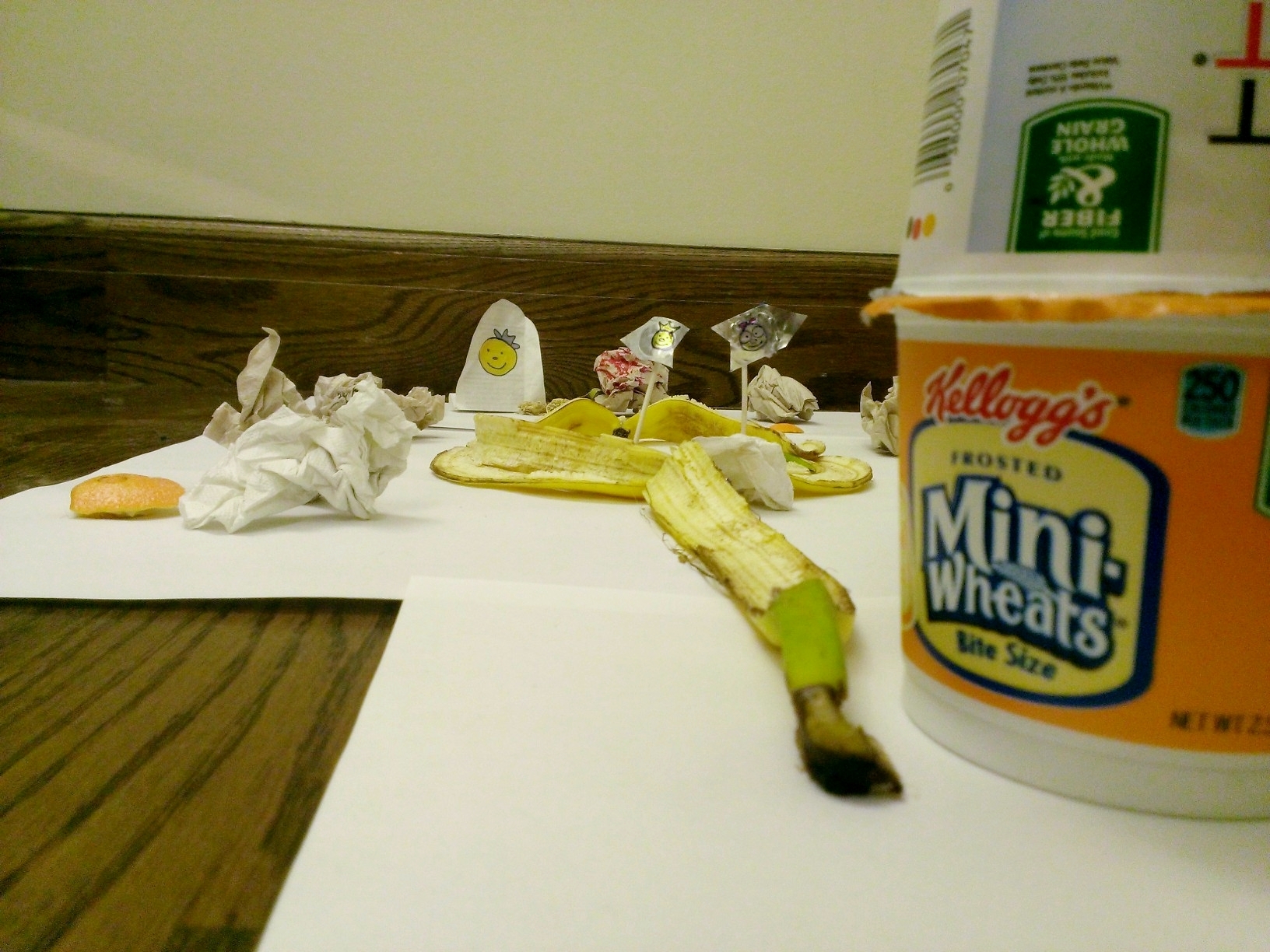 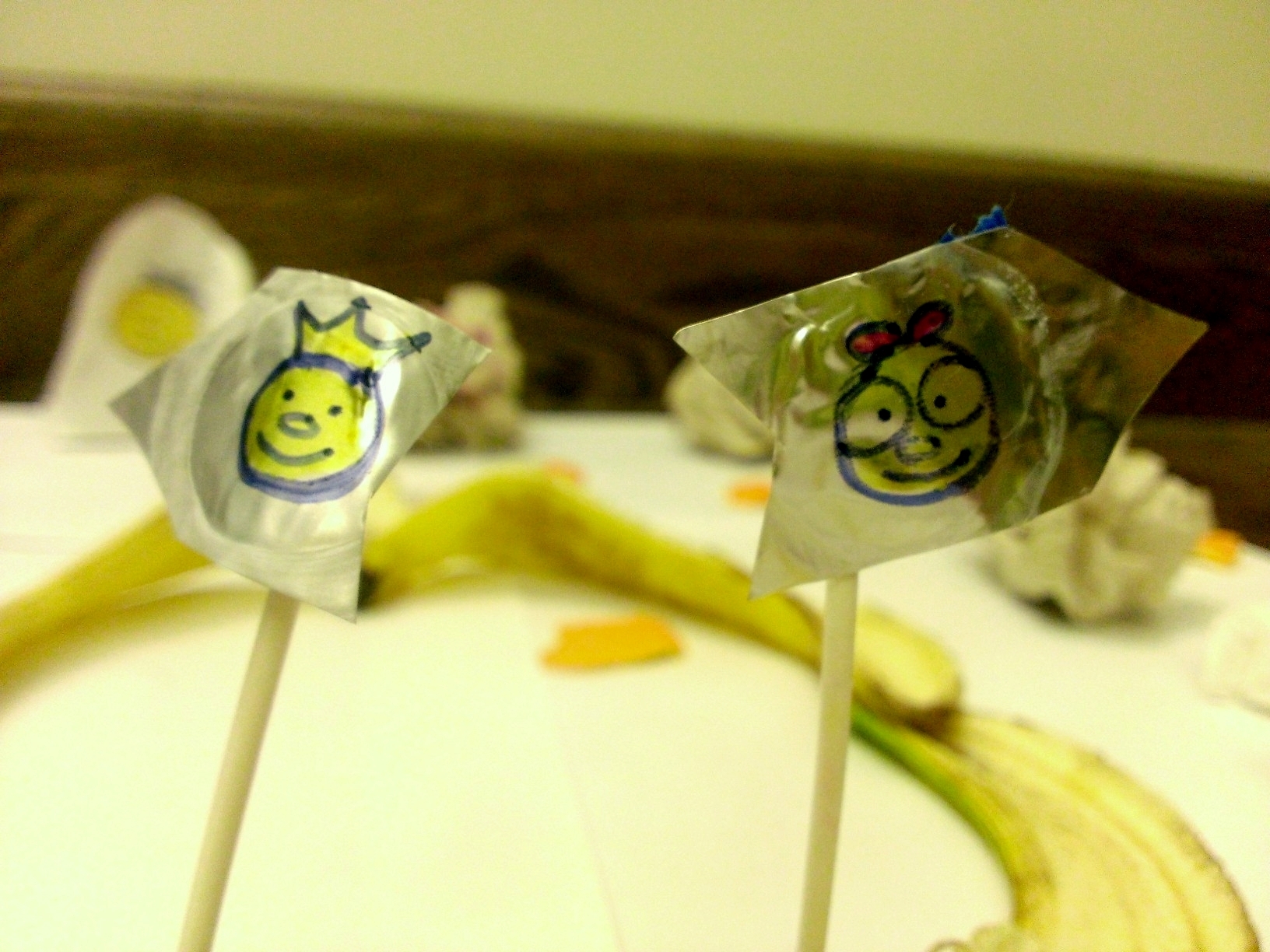 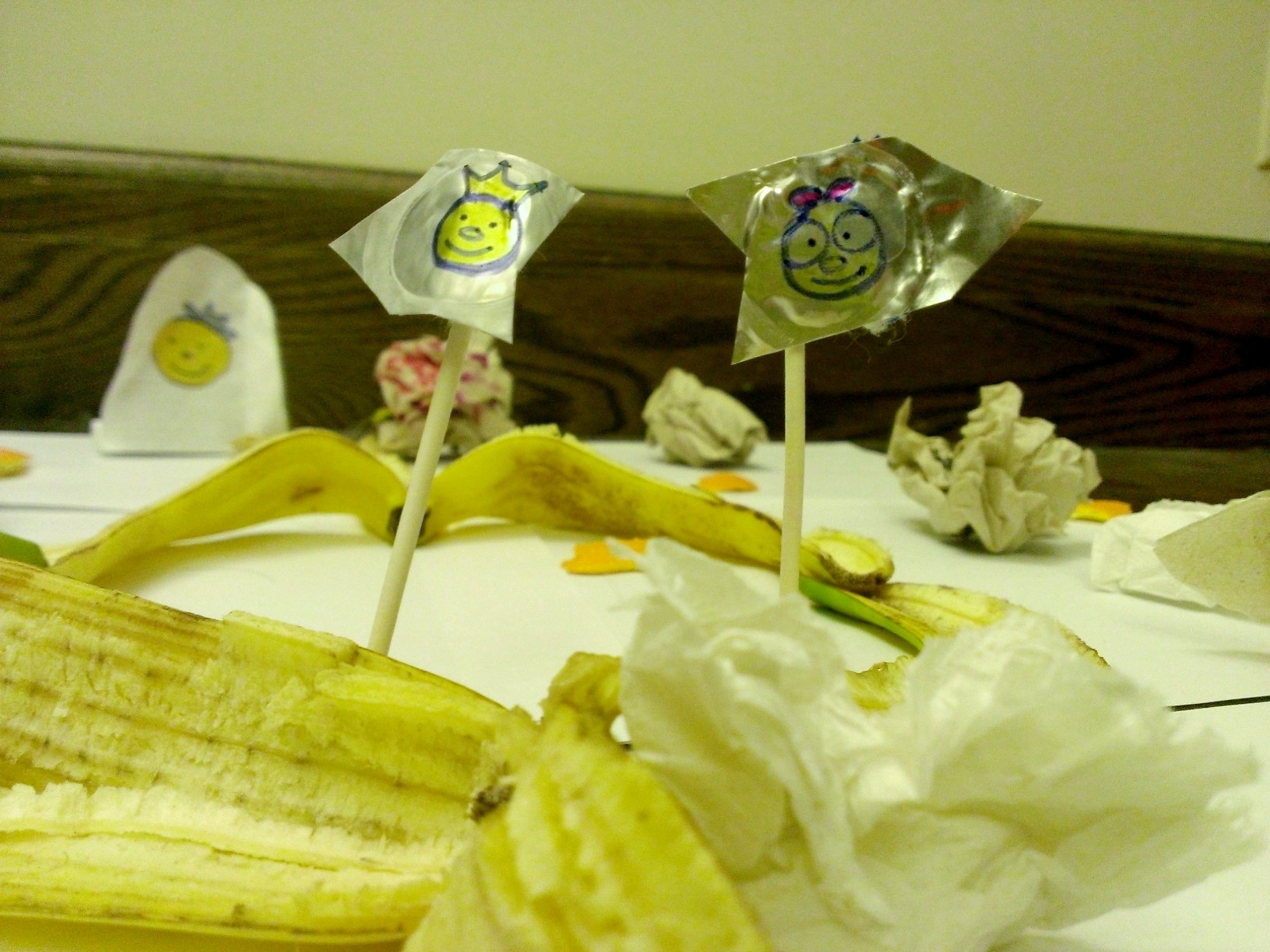 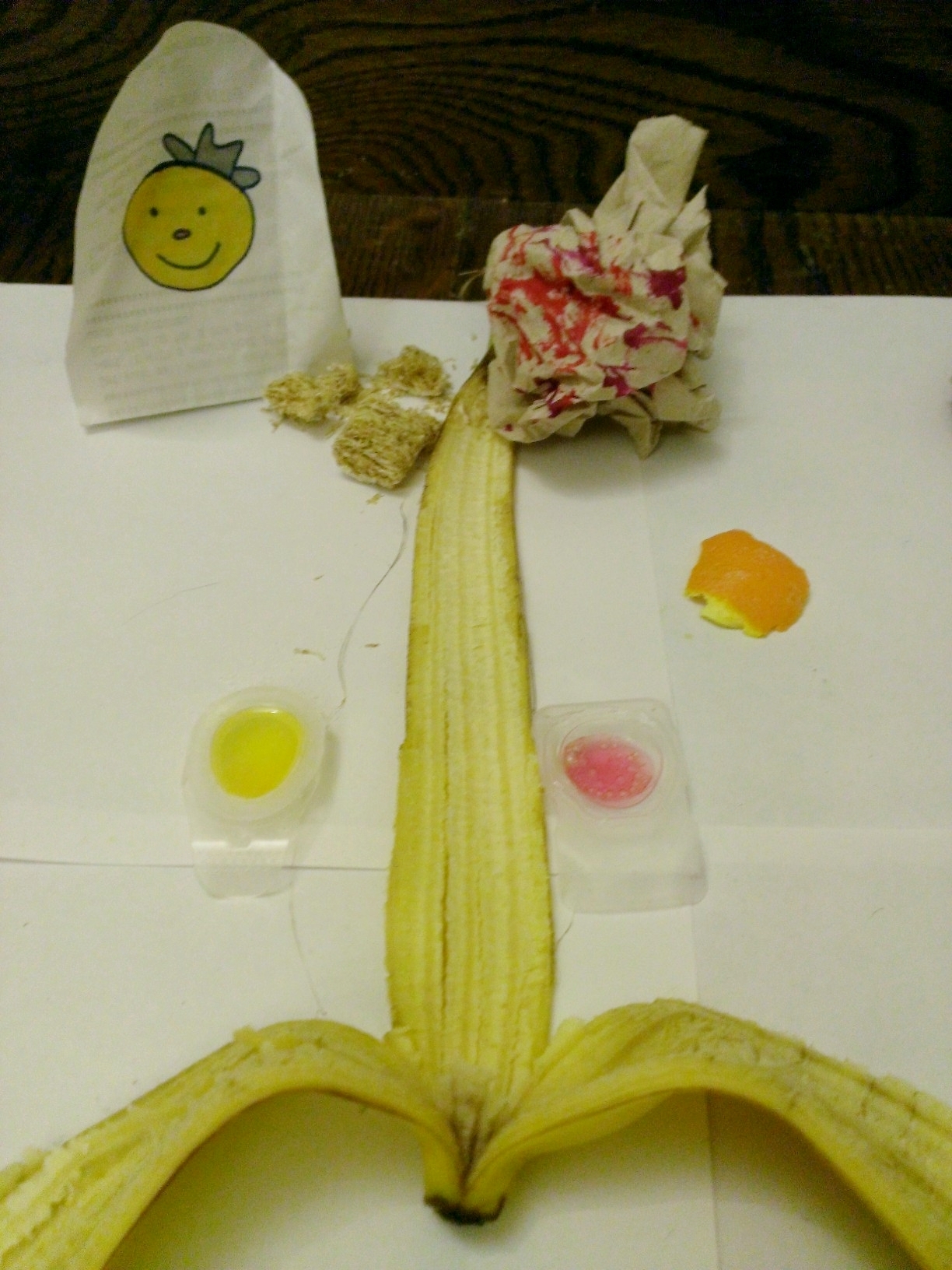 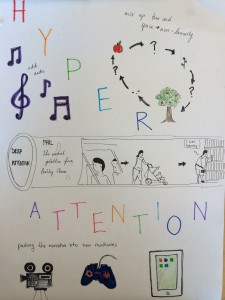 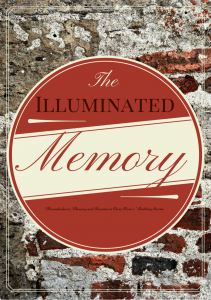 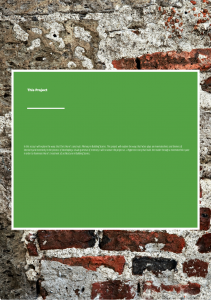 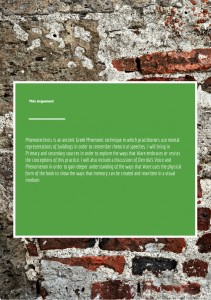 This article speaks about the ways that philosophers have understood the relationship between memory, mnemotechnics and temporality. This essay deals mainly with the ways that human memory is understood as a cinema of mnemotechnics, and I will use it to inform my reading the way that Ware uses form to influence readers’ perception of temporality and memory in “Building Stories”

Sattler, Peter R. Past “Imperfect: ‘Building Stories’ and the Art of Memory. “The comics of Chris Ware : drawing is a way of thinking / edited by David M. Ball and Martha B. Kuhlman. Jackson : University Press of Mississippi, 2010. 206-222. Print.
I’m interested in this essay’s discussion of mnemotechnics, observer and field memories and it’s analysis of William James philosophy of memory and selfhood. Mnemotechnic is a mnemonic that claims to help people retain information by constructing a physical space in their head and associating different concepts with different spaces. 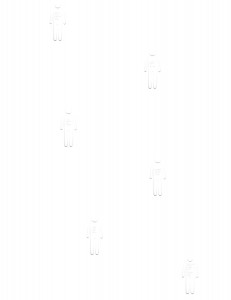