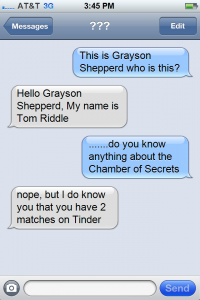 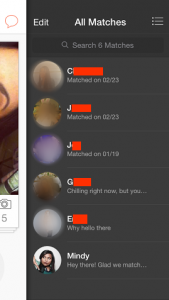 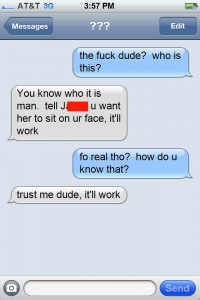 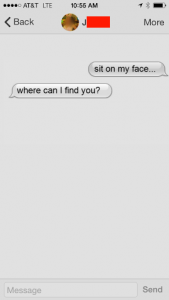 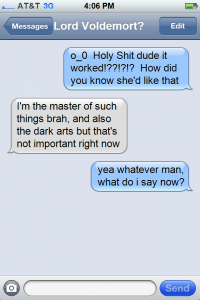 Harry Potter References aside (I only use them here to help get the point across, they likely won’t be part of the final project), my original text game idea has evolved quite a bit.  The basic idea is to write an App that will talk to you as if he inhabits your phone and that he will try to get you to do silly things with your phone, a la Auster and Calle in double game.  looking at the project now this feels pretty ambitious, so I may have to tone it down in some way but I hope to capture the same personality and character that I felt here 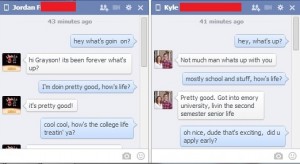 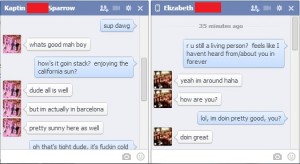 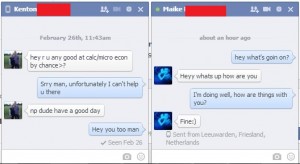 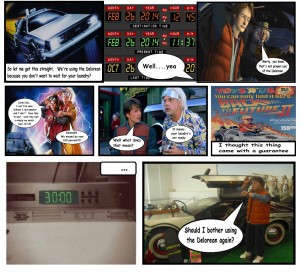 Every part of this comic was made entirely by me with no help whatsoever….

but actually I found the pictures online

Be on the Lookout for Marty McFly! 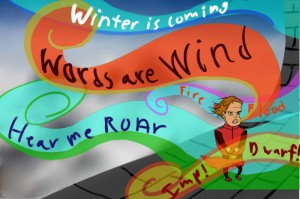 Allen’s the guy I just met

His tale I will never forget

He left for 3 years

Blues bring him to tears

And hockey’s his favorite sport yet

A meme about me: