Cubans have an international reputation for their spirited high-quality art, which is manifested in mediums such as paintings, sculptures, cinema, music, as well as the design of structures. This exhibition focuses on selected “thin shell” structures designed and built in the mid-20th century in Havana. Thin shell structures are long-span roof coverings, which in this case are built out of reinforced concrete and/or terracotta tiles. As a whole, these structures illustrate the creative artistic talent of Cuban architects and engineers.

Historical examples throughout the world illustrate that constraints enable creativity – some of the most creative structural designs are born of tight economic and/or physical constraints. It is therefore not surprising to see elegantly creative Cuban designs that were conceived of and built with limited resources. “Creativity in Cuban Thin Shell Structures” tells the story of select engineers and architects who shaped Havana’s architecture of thin shell structures and in some cases defined an authentic style that is creatively Cuban. Read more 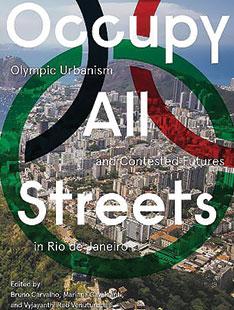