The Met Fifth Avenue: Architectural Models from the Ancient Americas

From the first millennium B.C. until the arrival of Europeans in the 16th century, artists from the ancient Americas created small-scale architectural models to be placed in the tombs of important individuals. These works in stone, ceramic, wood, and metal range from highly abstracted, minimalist representations of temples and houses to elaborate architectural complexes populated with figures. Such miniature structures were critical components in funerary practice and beliefs about an afterlife, and they convey a rich sense of ancient ritual as well as the daily lives of the Aztecs, the Incas, and their predecessors. Read More

It was a Princeton moment more than 3,600 miles from FitzRandolph Gate: two Princetonians standing together outside the presidential palace in Lima, Peru, on July 28, wearing business suits adorned with sashes in the red and white of their nation’s flag. Read More 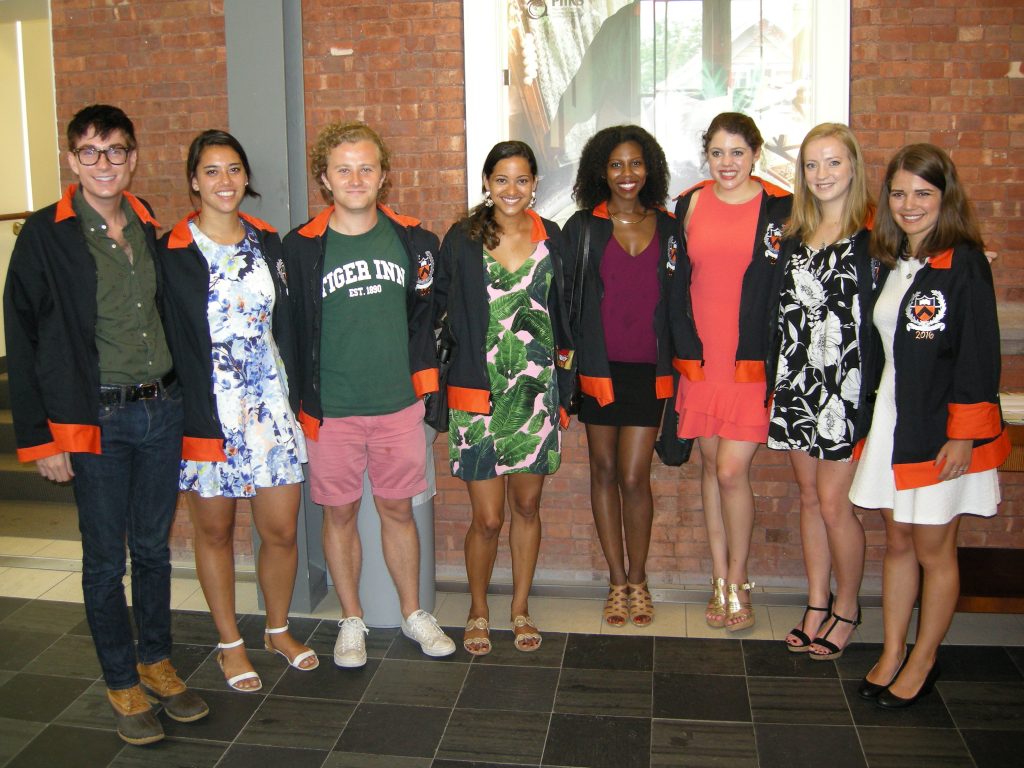 Congratulations to the Class of 2016! 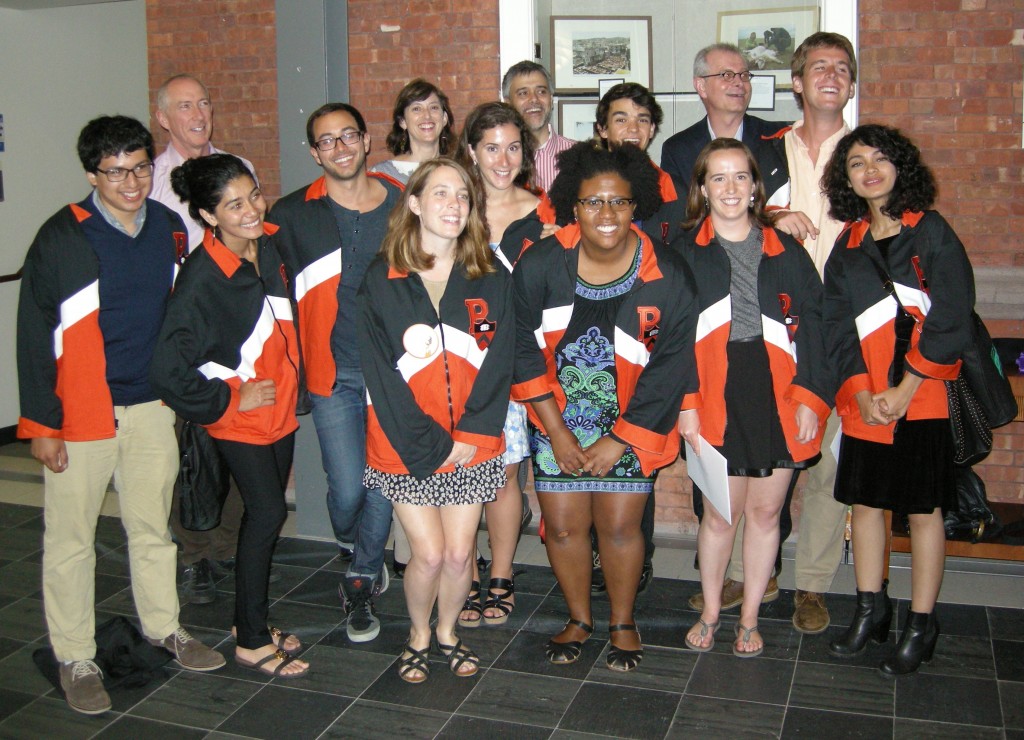 END_OF_DOCUMENT_TOKEN_TO_BE_REPLACED

The Digital Archive of Latin American and Caribbean Ephemera is a steadily growing repository containing a previously unavailable subset of Princeton’s Latin American Ephemera Collection as well as newly acquired materials being digitized and added on an ongoing basis.

President Barack Obama announced Dec. 17 that the United States will restore diplomatic relations with Cuba, setting aside decades of hostility between the nations.

Below, two Princeton University faculty members offer perspectives on the news: Rubén Gallo, who specializes in Latin American literature and culture; and Stanley Katz, who studies the relationship of civil society and constitutionalism to democracy.

WASHINGTON — The United States will restore full diplomatic relations with Cuba and open an embassy in Havana for the first time in more than a half-century after the release of an American contractor held in prison for five years, President Obama announced on Wednesday.  To read more, click here.