Posted on March 6, 2018 by Rare Books and Special Collections 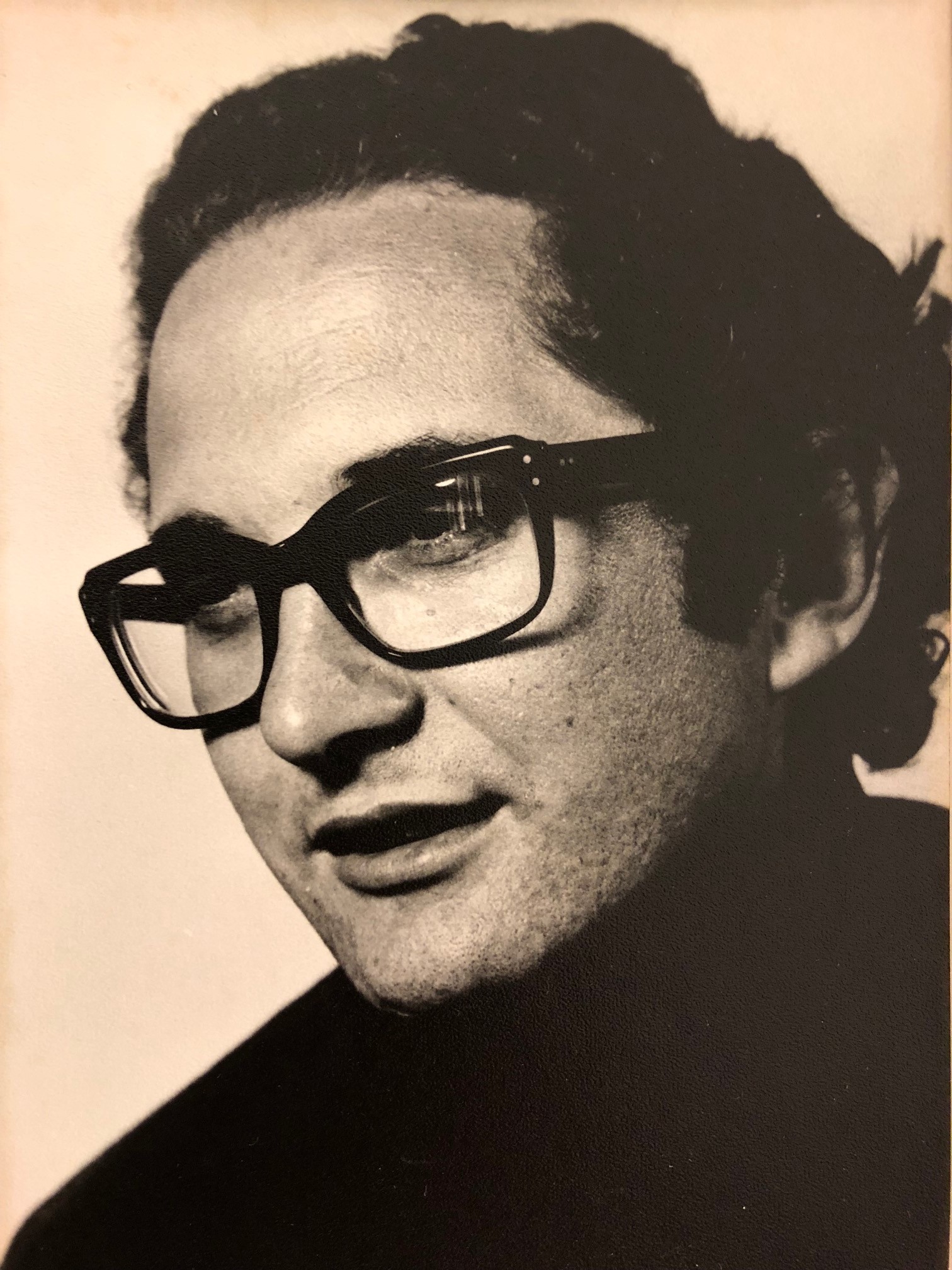 Journal of the Expedition Down the River Ohio Under the Command of his Excellency John Earl of Dunmore Lieutenant and Governor General of his Majesty’s Colony and Dominion of Virginia, 1774 (C0938 No. 752)

Consists of a manuscript journal documenting the expedition of John Murray, 4th Earl of Dunmore (1732-1809), then the British royal governor of the Colony of Virginia, to the Ohio Valley against a Shawnee-led coalition of American Indian nations, including the Mingo, in order to extend the western border of the colony. This record of Lord Dunmore’s War, presumably kept by one of the governor’s aids, details the period from September 10th to November 18th, 1774. The journal includes entries describing military maneuvers, including a fold-out chart illustrating the line of march of Dunmore’s force, as well as the proceedings of meetings and exchanges of prisoners between colonial and indigenous leaders.

Consists of photographer Margaretta K. Mitchell’s working files on the life and work of Ruth Bernhard (1905-2006), a German-born American photographer known for her black-and-white still lifes and female nudes. The working files contain research materials, drafts, and recordings and transcripts of interviews for Mitchell’s biography of Bernhard, Ruth Bernhard: Between Art and Life (2000); drafts of Mitchell’s essays that appeared in Ruth Bernhard’s book The Eternal Body (1986); as well as correspondence, proofs, financial documents, and publicity materials related to both projects.

Consists primarily of an unpublished manuscript, dating from 1917 to 1919, along with clippings and a few original photographs documenting the experiences of Percival William Petch (1886-1940), a British army officer who was stationed along the Macedonian Front during World War I.

Ricardo Piglia was an Argentine author and professor emeritus of the Department of Spanish and Portuguese Languages and Cultures at Princeton University. His papers contain handwritten and typewritten drafts of his writings, diaries and journals, notebooks, loose handwritten research notes, teaching files, correspondence, and personal photographs.

Consists primarily of three diaries that William Dundas Bathurst (1859-1940) kept while serving as an officer of the Association Internationale du Congo (AIC) from December 1883 to September 1886.

Recently added to this open collection of manuscript material is a minute book documenting the meetings of the Board of Managers of the Children’s Home in Princeton, New Jersey, during the Civil War.

A recent addition to this open collection of the records of the Modern Greek Studies Association includes various administrative and financial records, dating from circa 1968 to 2014, including files and materials related to symposia and the association’s official publication, the Journal of Modern Greek Studies.

Recent additions to this assembled collection of materials related to the Delafield and Livingston families include an 1834 letter from Edward Livingston (1764-1836) to Henry Dilworth Gilpin (1801-1860) and a group of family papers, including correspondence, photograph albums, and documents assembled by Harriet Cecil Delafield, the daughter of Major General Richard Delafield (1798-1873).

Princeton University Library Collection on Slavery in the Americas (C1210)

A recent addition to this open collection of documents related to slavery, the slave trade, and colonial plantations, is an indenture recording the sale of the Mount Charles Plantation in Saint Thomas Parish, Jamaica, to Sir Henry Clinton (1738?-1795).

A recent accrual to the papers of Richard Schechner consists of five cartons of additional files related to the theater group East Coast Artists. These files include correspondence, business and administrative records, photographs, programs, and other materials.